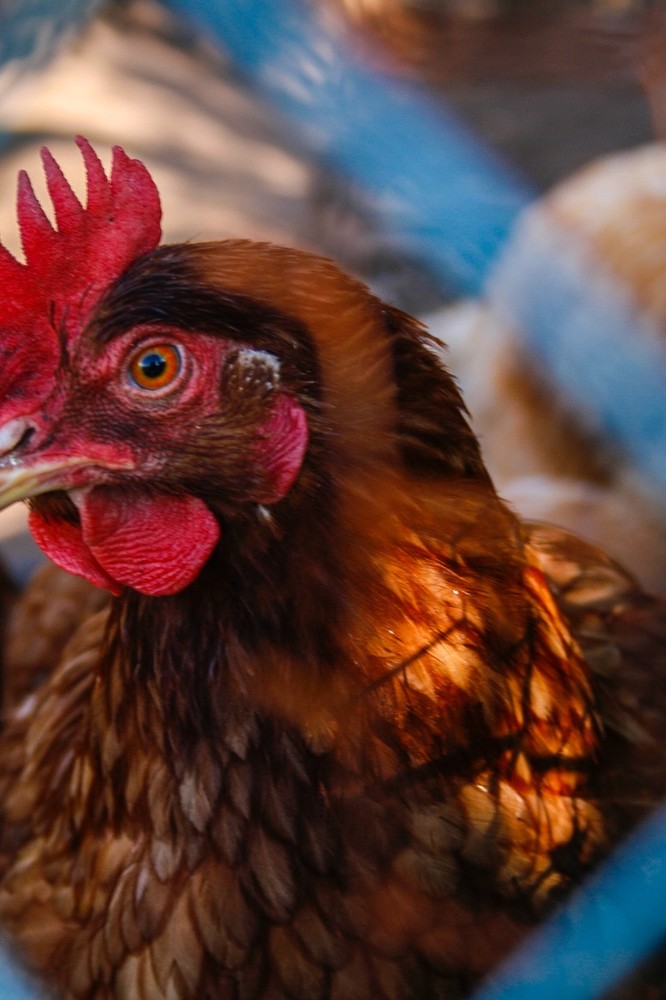 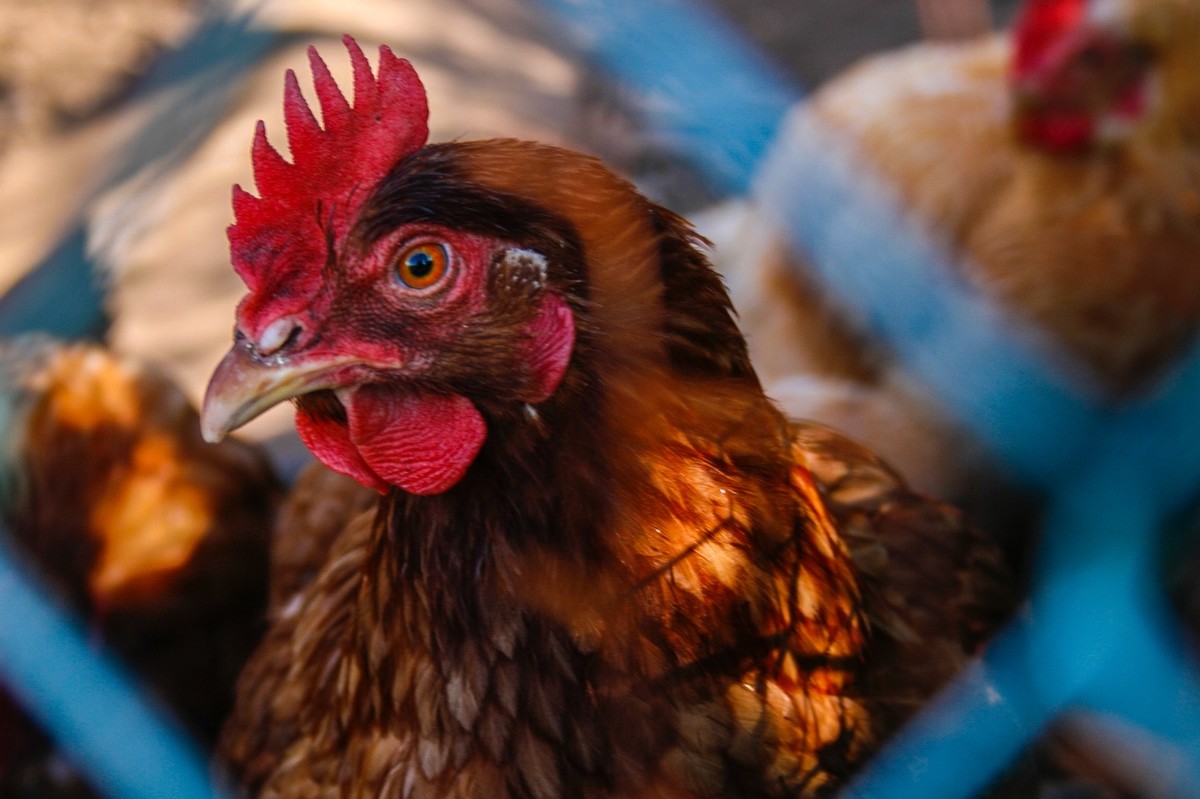 The OLPP rule was created to ensure your organic food met the standards you’ve come to expect. That rule was just overturned. Here’s what you need to know.

It probably comes as a little surprise to anyone who reads this blog that the Trump Administration is hostile to small businesses, to everyday consumers, and to, well, animals. On December 15, 2017, they made official what everyone knew was coming: they killed the Organic Livestock and Poultry Practices (OLPP) rule.

A QUICK REVIEW OF THE OLPP RULE:

The OLPP rule was developed to close a significant gap in the original USDA Organic Standards, between consumer expectations and industry practice. This gap allowed unscrupulous producers to sell cheap organic eggs and meat by raising them in factory farm conditions. As long as the feed was organic, it didn’t matter if the animals were badly cramped and grossly mistreated.

OLPP sought to update the standards such that consumers who paid more for Organic got what they expected: humane treatment and healthy living conditions. It also sought to protect small, responsible farms that were already maintaining high standards of animal care to be able to compete with the rock-bottom prices of Big Ag Organic.

The rule was seven years in the making, going from conception, through public review, and final passage by the Obama Administration in 2016. It was the definition of a thoughtful, democratic process and should have been left in place. Out of the 47,000 public comments made about the proposed rule change, 99.9% were in favor of it.

Just 27 individual comments were opposed to the new rule. These were obviously 27 very powerful voices, however, because the Trump Administration instantly sided with this infinitesimal fraction of the country upon taking office. As Brian Levin of Perky Jerky said: “it’s just about getting the fat cat fatter.”

THE RESULTS OF THE DECISION TO KILL THE OLPP RULE

The tragedy here is manifold. There are the small farmers, like those we work with every day, who will continue to have to try to absorb the actual costs of responsible farming, while their giant competitors ignore those costs. And, there are the consumers who are becoming increasingly mistrustful of the USDA Organic seal. This is so unfortunate because so many things about this voluntary standard remain important and meaningful. But it’s no wonder that trust is eroding with decisions like this one.

For now, we will keep up the fight. The Organic Trade Association (OTA) has filed a lawsuit to see if a court will reverse this egregious abuse of power and process. Pete and Gerry’s Organic Eggs will continue to offer Certified Humane Free Range, Organic eggs that meet and exceed the expectations of our customers.

And you can help too; by learning which Organic eggs are following the spirit of the rules, and which are not. Share that knowledge with your friends and family. One way to know is to look for the Certified Humane symbol, the most respected third-party animal welfare certifier in the U.S.

Dear Pete and Gerry's Eggs, I am so grateful to you for this article explaining the cancelation of the OLPP Rule. It has been some time since this was originally published, and I see now the courts upheld the cancellation of this rule. I started researching as I made some alarming discoveries in some certified organic Kirkland brand eggs. Over 50% of the eggs were double yolked. After doing some research I learned two profound things: 1 the chances of finding a double yolked egg are approximately 1 in 1,000 and these statistics have been long-standing enough that some cultures even hold superstitions surrounding them and 2 most importantly, that people all over the United States are now regularly finding 50% - 90% double yolked eggs. This is astonishing. It is becoming normal to find double yolked eggs. I further researched and have found that it is possible with genetic altering equipment such as CRISPR/Cas9 to alter specific genes to enhance attributes such as egg laying. I have also found multiple reports published in Journals such as NCBI stating that these types of studies have specifically focused on the poultry industry, specifically chickens, over the past three years. I have not been able to find any disclosures and am guessing I will not be able to given the lack of federal regulation on organic farming. Thank you for showing me how to make sure the eggs I am buying truly are safe for my family and I. Thank you. Sincerely, Raven Miller

Hello Raven, We are glad that we were able to put your mind at ease.