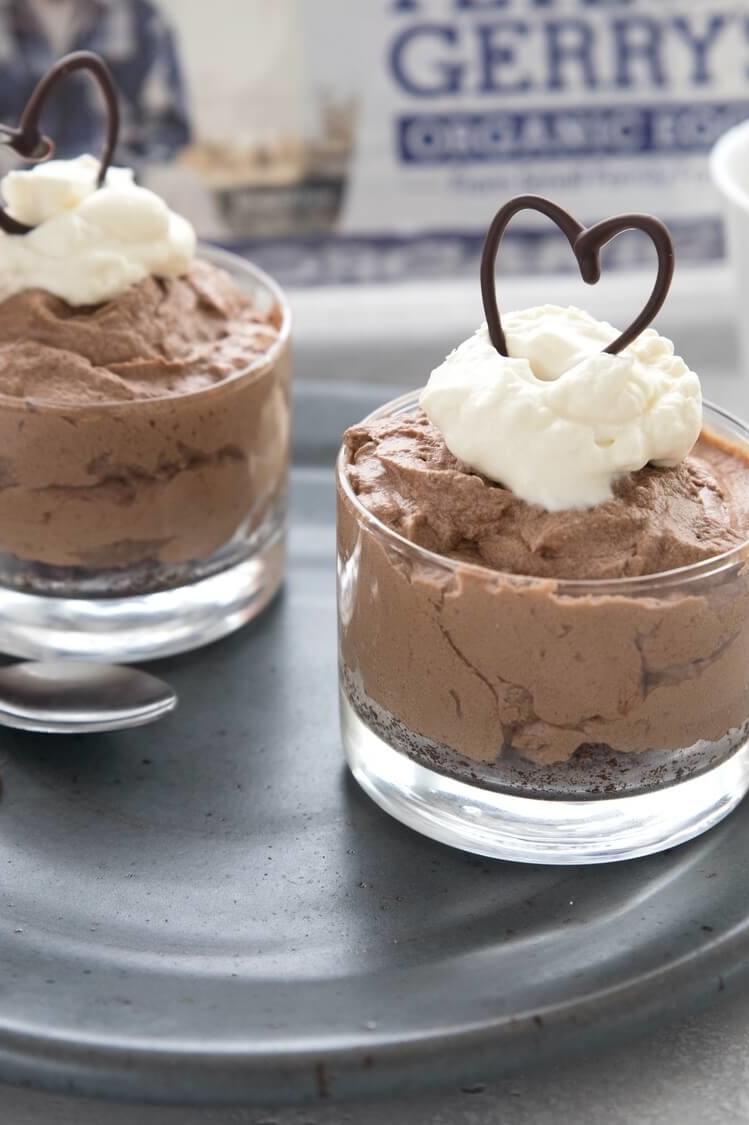 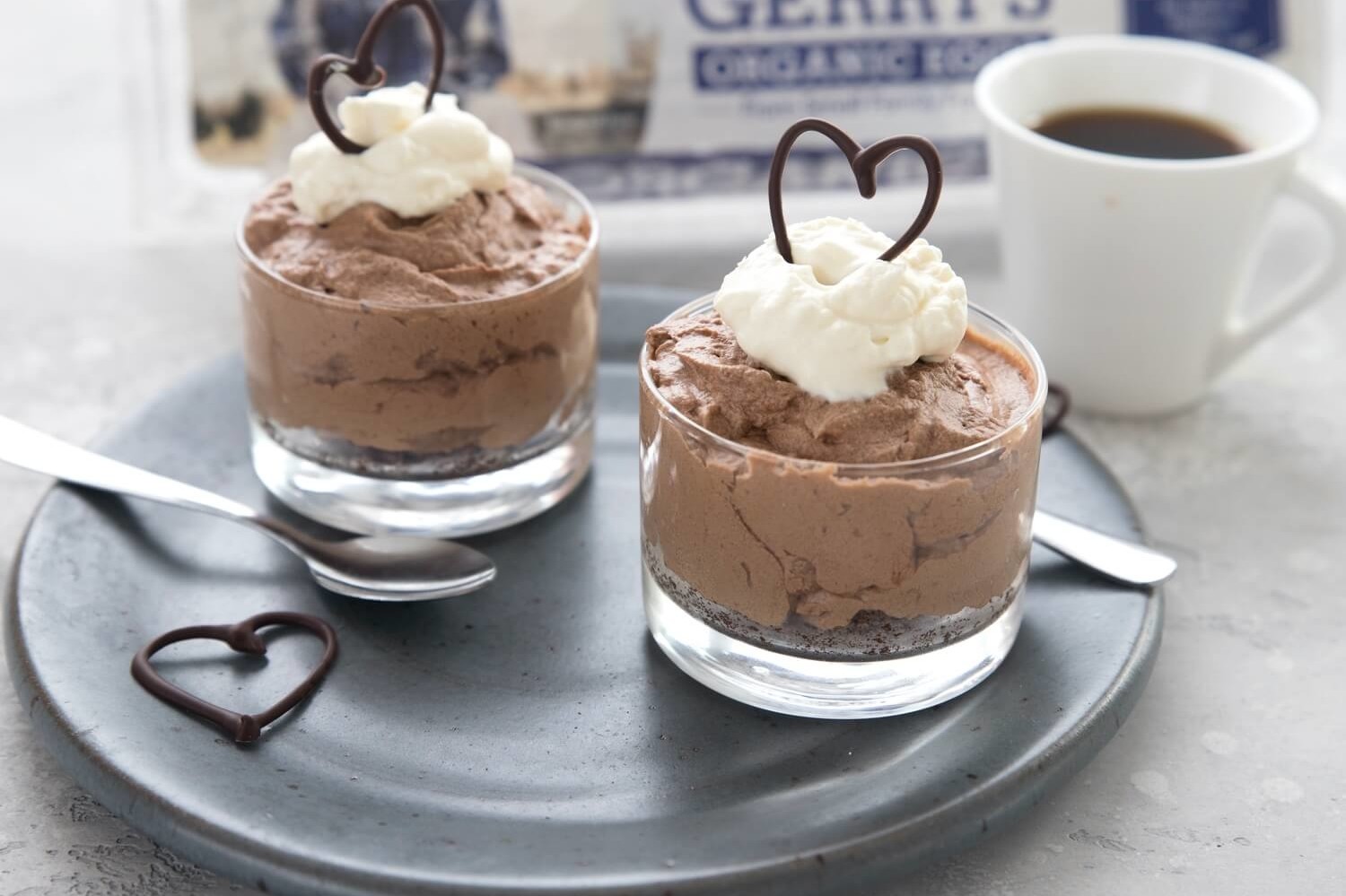 If you're following a keto diet, chances are you've asked the same questions as your fellow low-carbers: what can I eat for dessert on the keto diet? Can I eat cake or ice cream on keto? Is chocolate keto-approved? Although everyone should shape their meals to fit their own unique nutritional needs, there's always room for dessert on the keto diet. These keto desserts aren't just sweet and satisfying—they're also low in carbs, high in fat, and range from effortlessly easy no-bake treats to complex and impressive cheesecakes. So whether you're meticulous with your macros or just looking for something to satisfy your sweet tooth sans sugar, you've come to the right place. 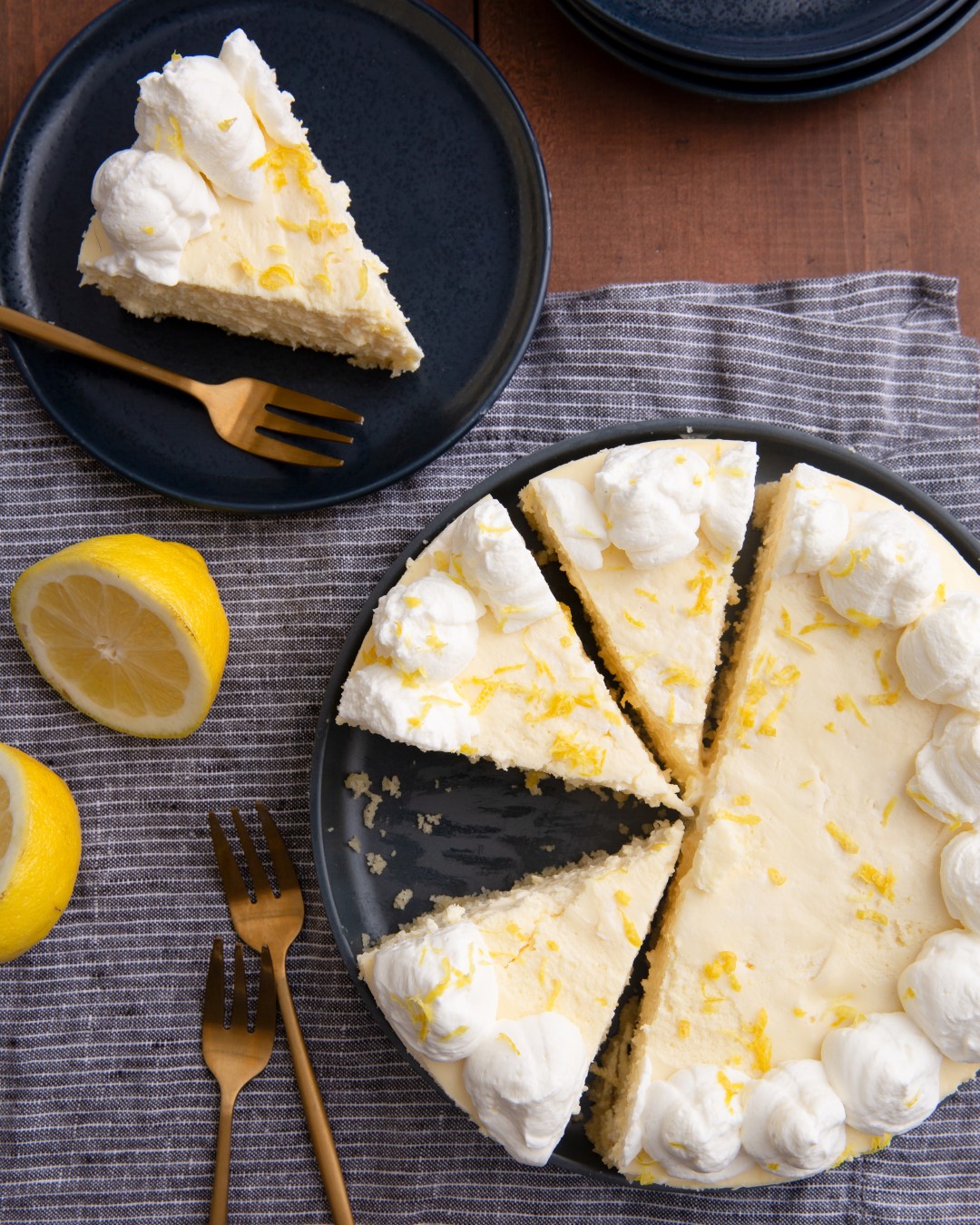 One of our all-time most popular recipes, and for good reason! This lemon cheesecake comes together in your Instant Pot in under an hour. Permeated with lemon juice and zest to cut through the full-fat filling, it's truly the real deal for anyone in need of a showstopping, crowd-pleasing, low-carb dessert with a little bit of tang. 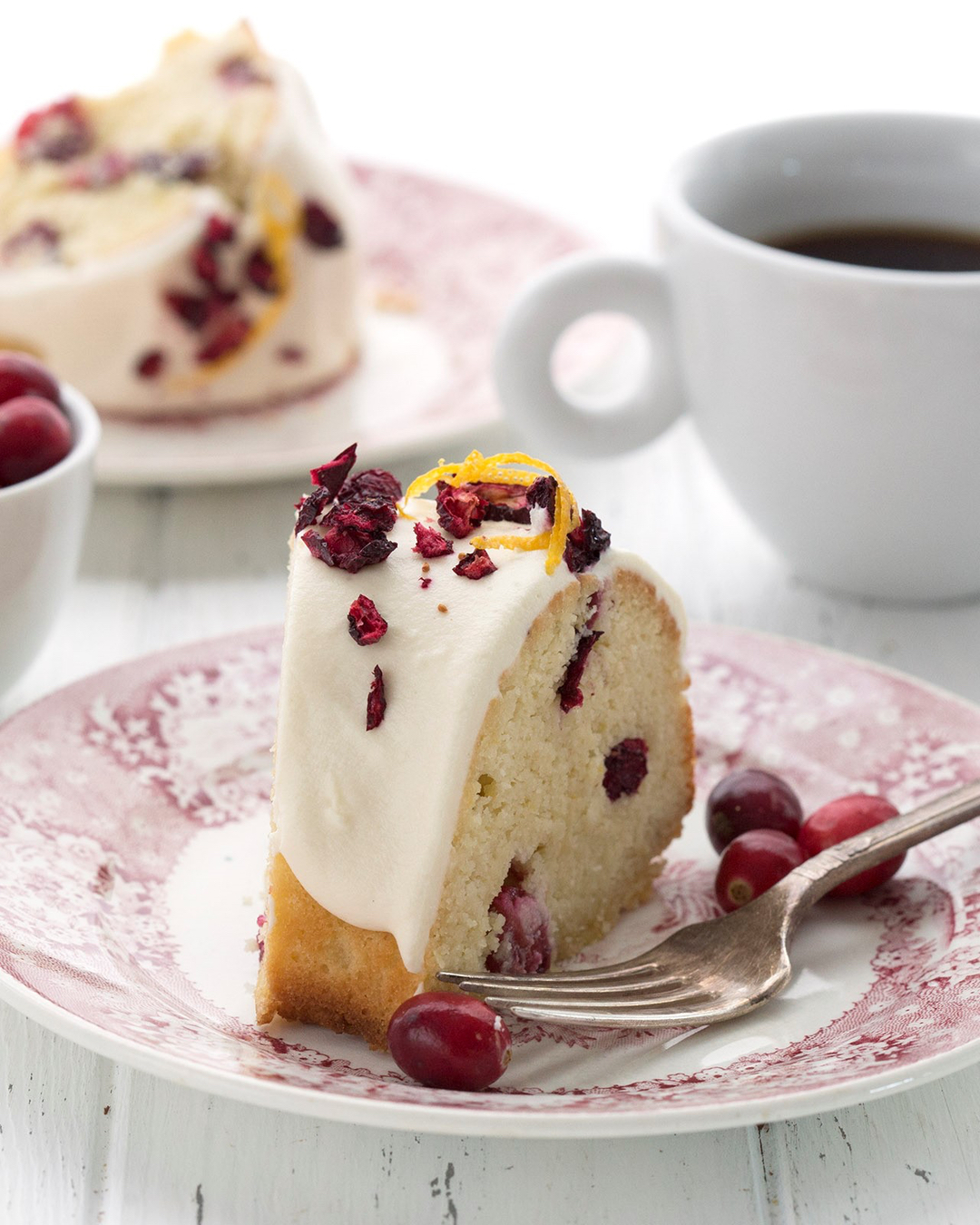 This isn't your average pound cake; it's better (and proves that gluten-free baking doesn't have to be difficult). With a hint of vanilla and orange and studded with chopped fresh cranberries throughout, the cake itself is moist and dense without being too heavy. As for the sweet cream cheese glaze, well...there's absolutely no shame in licking the bowl. 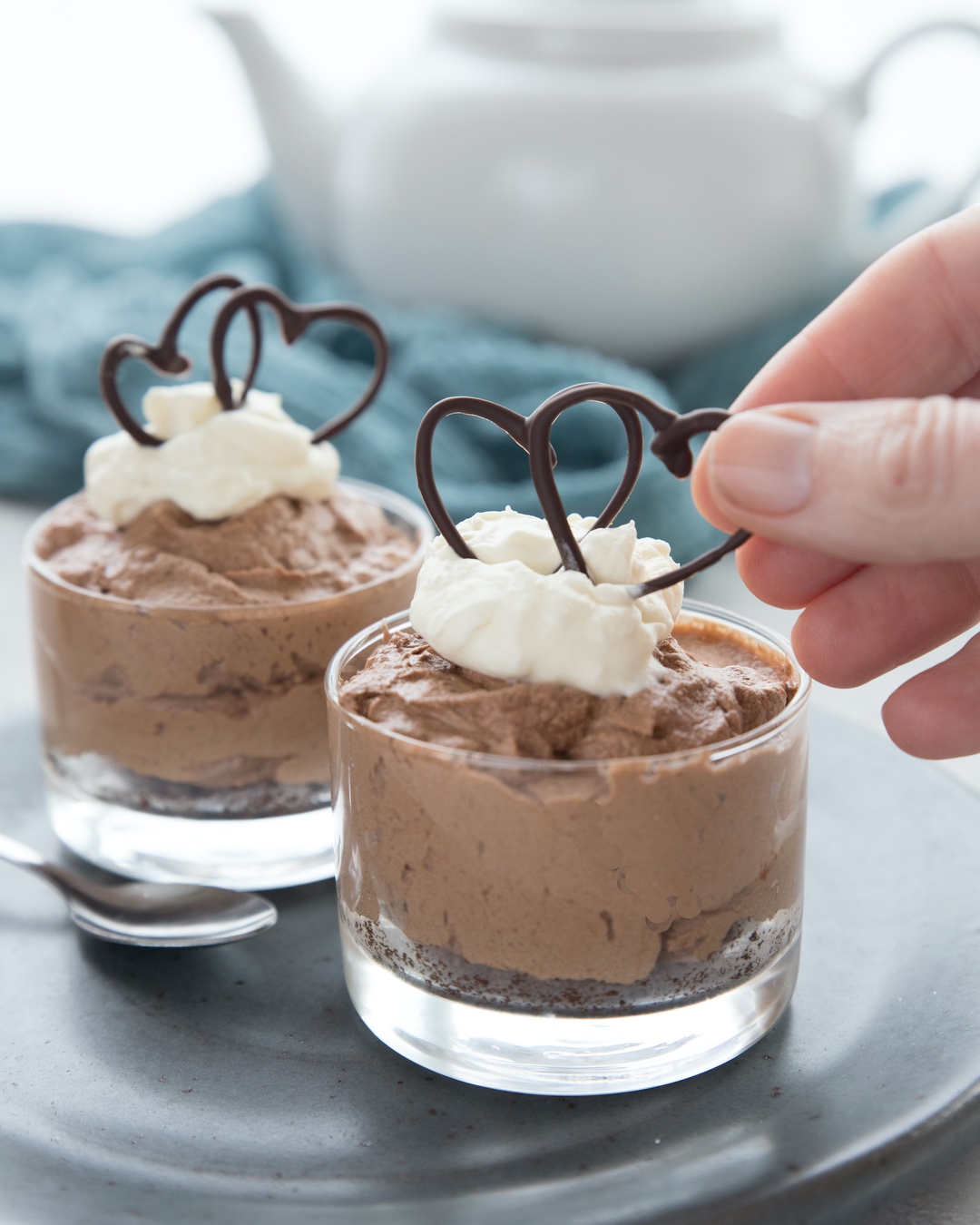 Ideal for sharing with a friend or significant other (or even better, keeping all for yourself), this small batch take on French silk pie is the ultimate chocolate lover's dessert. The layers in each pie cup are as follows: almond flour crust, an airy mousse-esque chocolate filling, and homemade whipped cream. Make a big batch to keep your freezer stocked for any time that sweet tooth sneaks up on you. 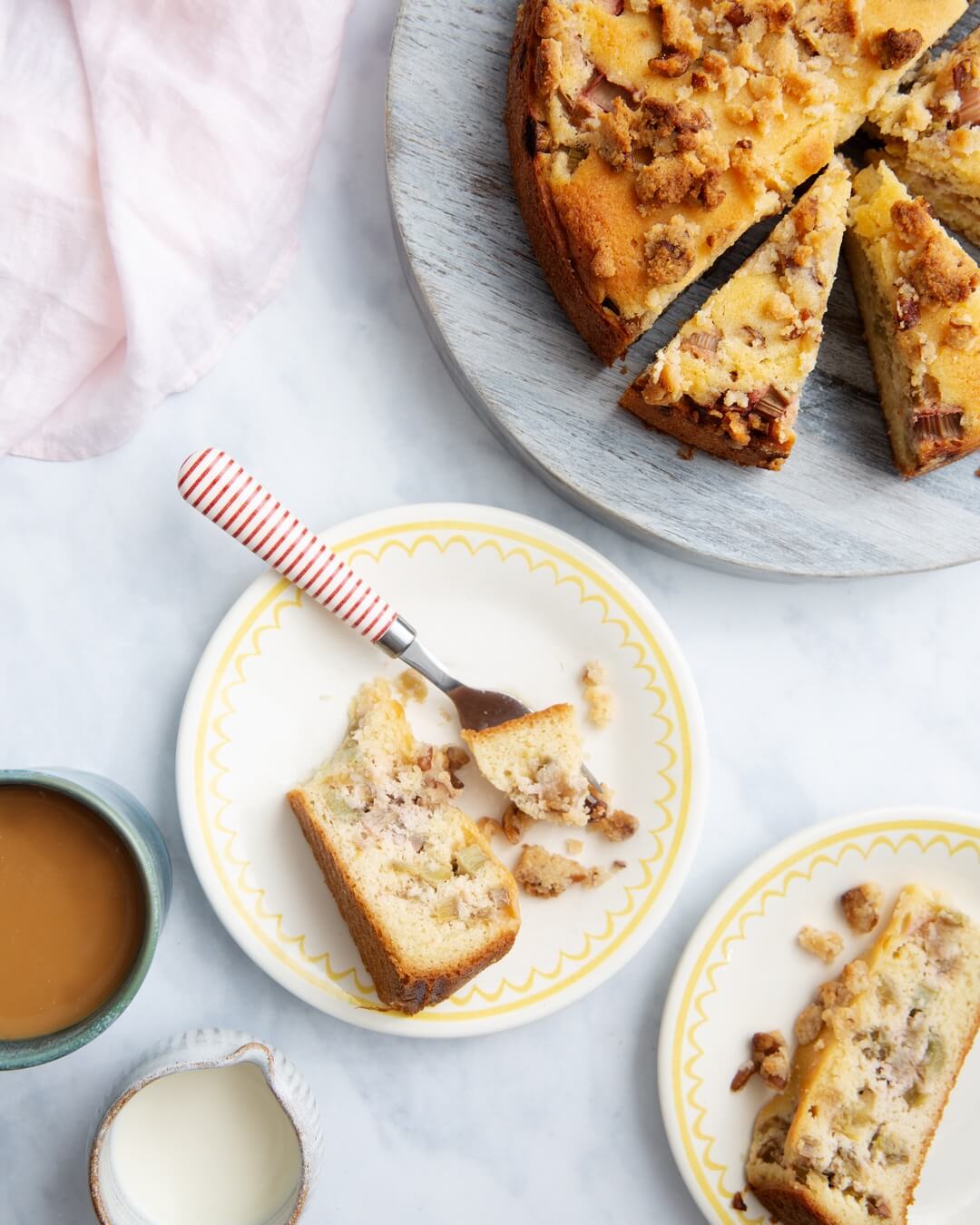 If you aren't already incorporating rhubarb into your keto lifestyle, now's your chance to start. The tart vegetable is low in carbs, most of which come from fiber, making it a great candidate for bulking up and adding flavor to this keto coffee cake. Despite being low-carb, the recipe even includes a sweet streusel crumb topping complete with chopped pecans for crunch. 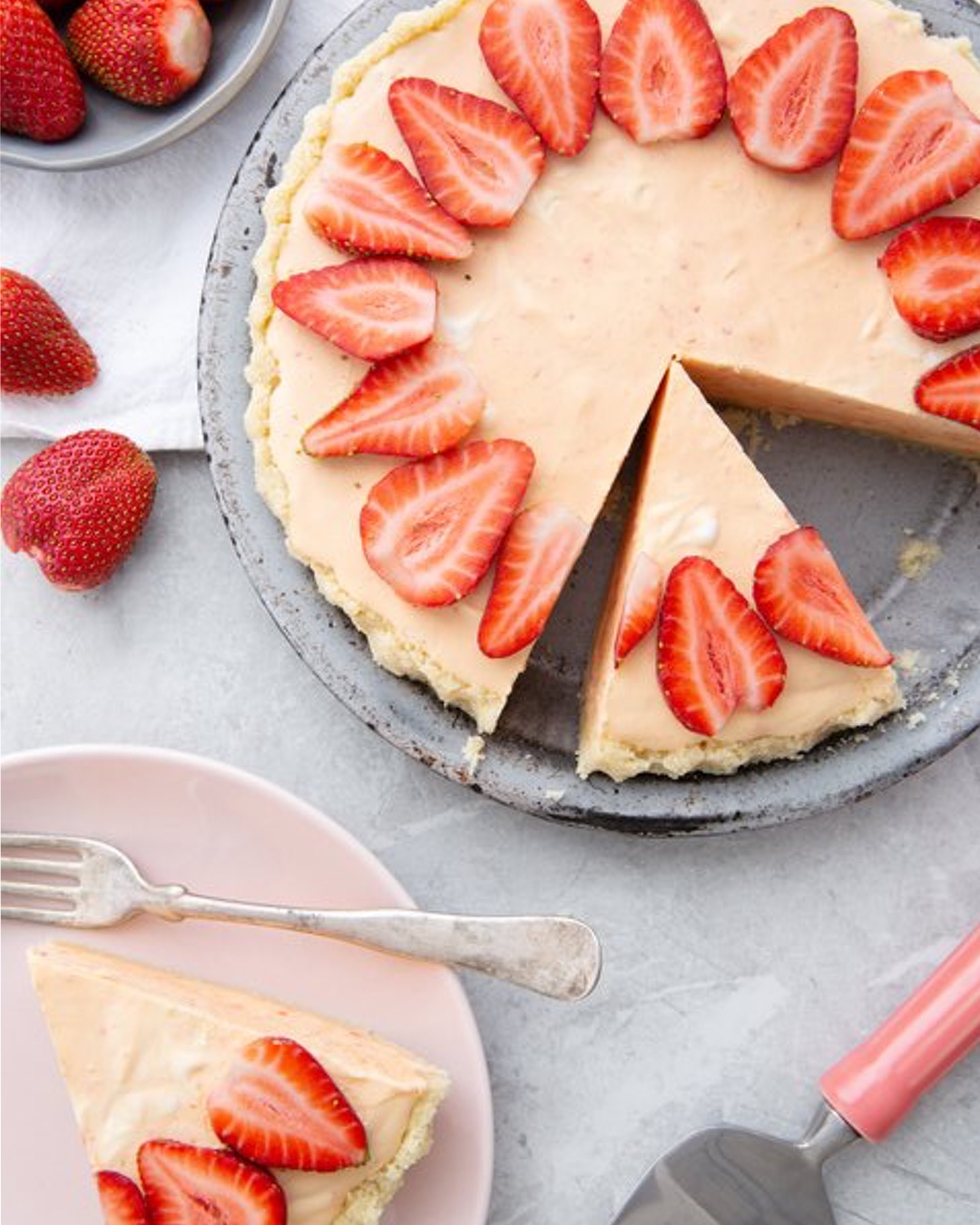 Whether you need a recipe to use up the fresh strawberries you picked last weekend or are stuck in the dregs of winter and pining for something sweet and summery, this frozen strawberry lemonade pie is your ticket. The semifreddo-style filling is made with four extra yolks, giving it the super soft and luscious texture of ice cream. As for the crust, it's made with almond flour and possibly even more tender than anything you'd find in a traditional pie. 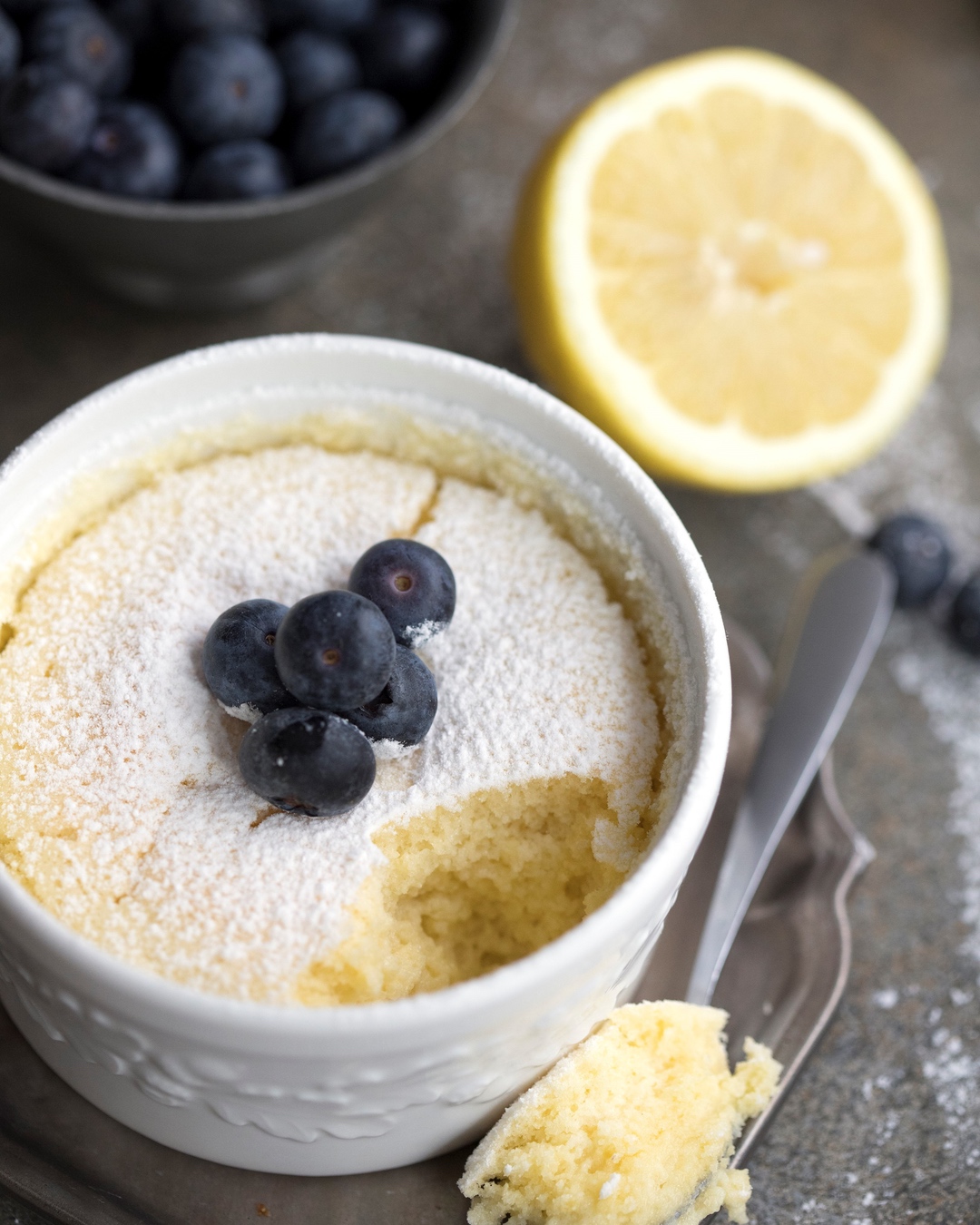 How does a low-carb pot of lemony liquid gold sound? Unlike some of life's pleasures, these individual lemon pudding cakes are not too good to be true. They're neither pudding nor cake, but a perfect hybrid of the two; soft on the inside and tender on the outside. In under an hour, you could be diving right into one fresh from the oven. 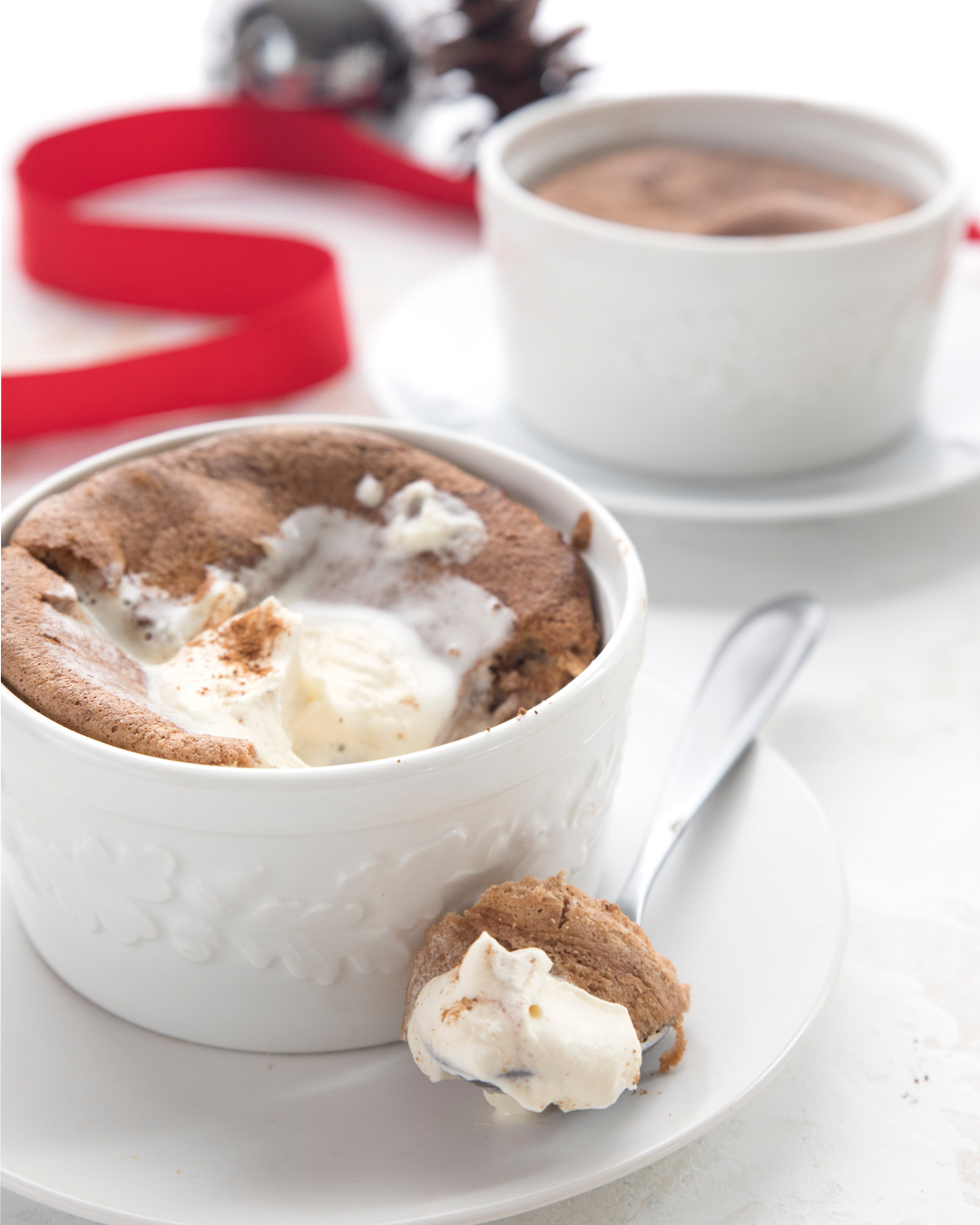 Some people swear by ice cream and chilled chocolate mousse. Others seek out desserts that make them feel warm and fuzzy inside. These keto soufflés were made for the latter group. Thanks to ground spices including ginger, cinnamon, and clove, they're brimming with the cozy feeling of fall, the season when gingerbread and pumpkin get their time in the spotlight (and rightfully so). 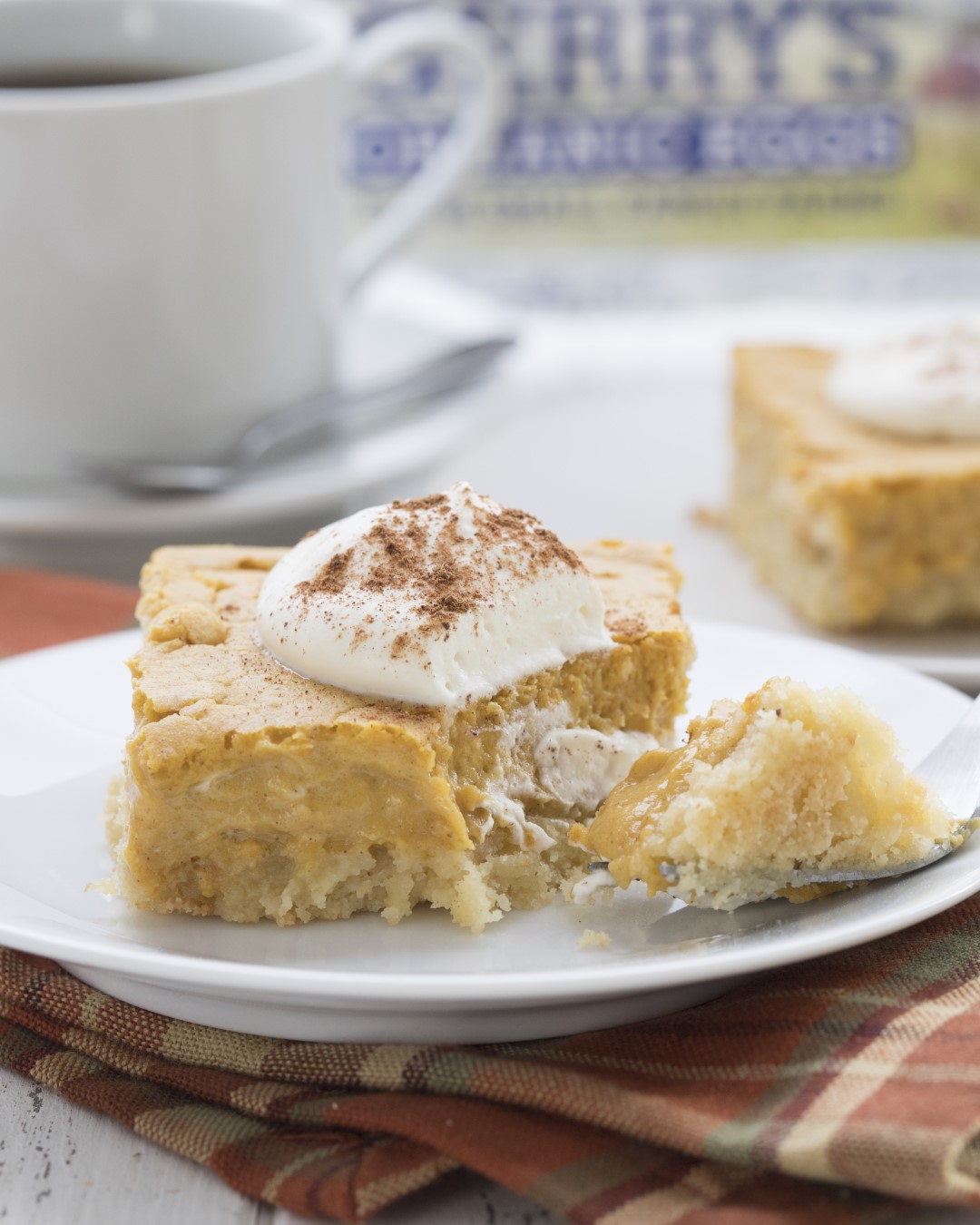 An ode to Paula Deen, a nod to the original St. Louis dessert, and a gift to keto diners everywhere, this gooey butter cake is the stuff of dreams. If you've never heard of gooey butter cake, here's the lowdown: it's warm, oozy, lava-like, and made with lots of cream cheese, eggs, and a whole stick of butter. If that doesn't convince you to try it, nothing will.