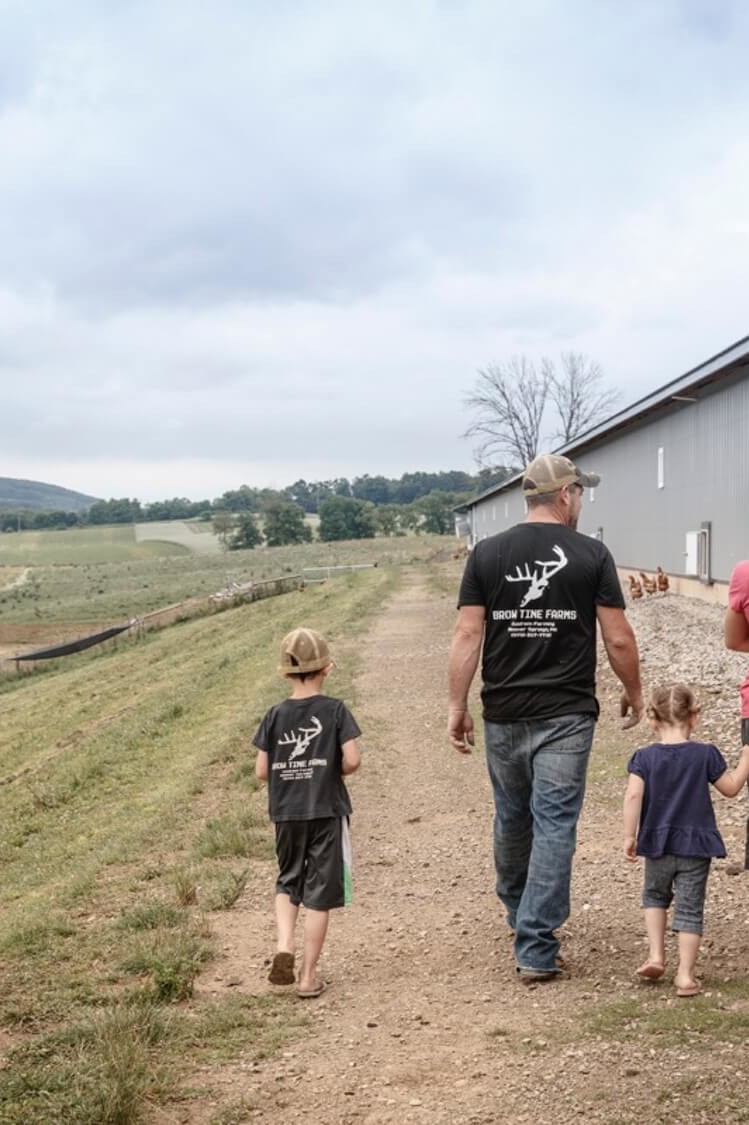 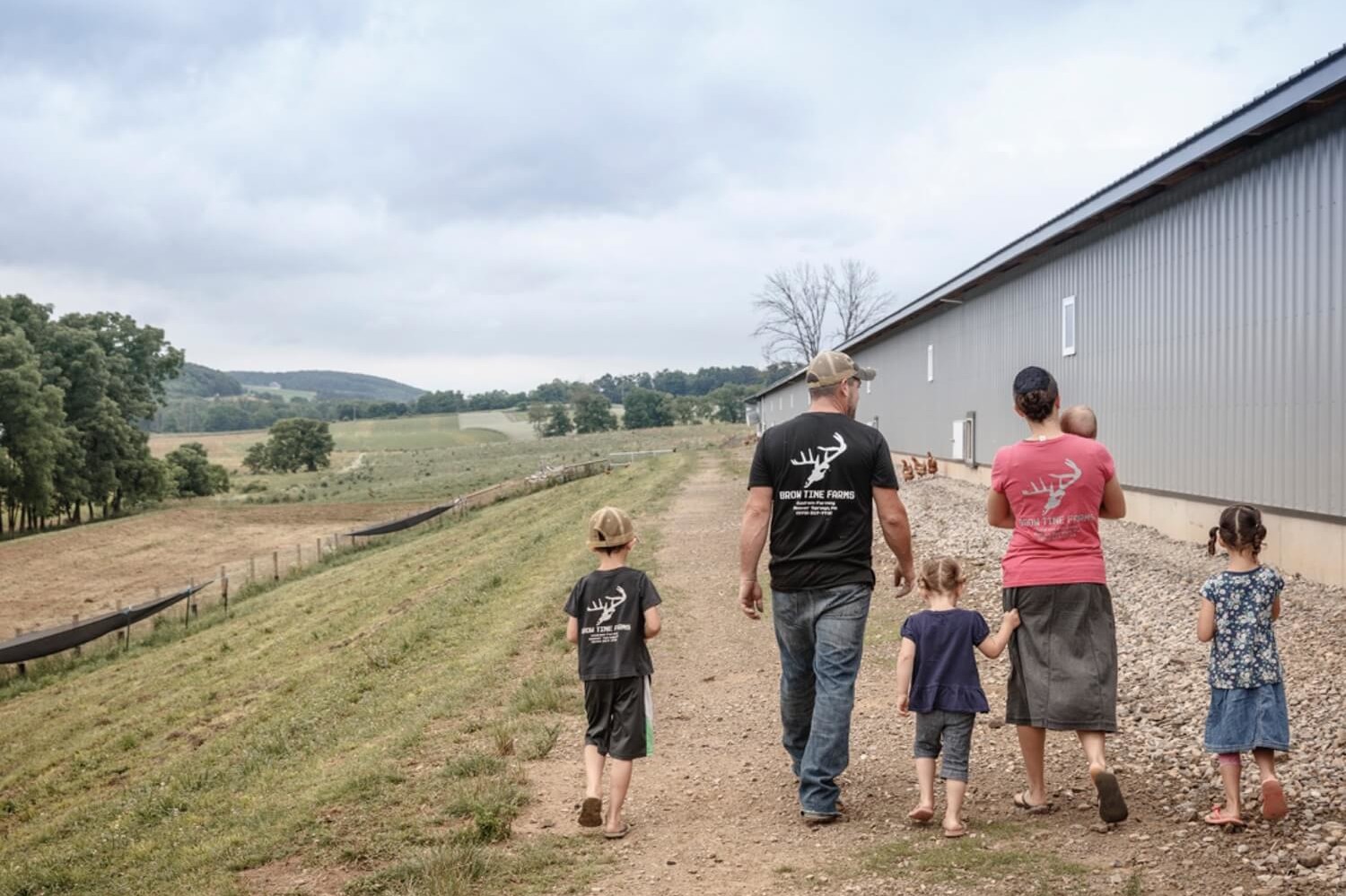 Small Farms Can Thrive, Despite Sonny Perdue’s Words and Deeds

As farmers and advocates for small-scale agriculture, it actually came as little shock to our team here at Pete and Gerry’s Organic Eggs to hear Sonny Perdue tell a group of dairy farmers in Wisconsin recently that “the big get bigger, and the small go out." His message only further clarified the fact that the current administration has no intention of leveling the playing field for small farmers any time soon. Despite the success we've found in our partnerships with small family farms, the general consensus in politics today is that small farms won't survive in a climate dominated by big agriculture.

The fight against policies that benefit big ag and factory farms

Small farms and independent farmers have been fighting against the federal government’s tendency to offer policy favors and protections to big agriculture and factory farms since Richard Nixon’s Secretary of Agriculture Earl Butz ushered in the era of mono-crops, corn subsidies, and mega farms. Since then, the percent of people making their living from farming in the United States has dropped from about 5% to 1%, according to U.S. Bureau of Labor Statistics. This trend continues today with the erosion of protections for consumers and small farms combined with a trade war that has hit those small farms particularly hard. The statistics say it all: dairy exports to China alone fell over 50% in 2019.

In his talk, Secretary Perdue was addressing dairy farmers, a subset of farmers in a challenging field of agriculture. But he could just as easily have been talking to small egg farmers like the small family farms around the country that we partner with to produce our eggs. His words were all-too-familiar: very recently, Perdue and the current administration dealt a huge, unlawful blow to chicken and egg farmers via the repeal of the Organic Livestock and Poultry Practices (OLPP) rule. That well-designed, popular, and thoroughly vetted rule was voided when the new administration took office and quickly realized that the rule would help to give small, responsible organic farmers a chance to compete with factory-scale organic egg operations. So out it went, despite having already being implemented following a seven-year development and comment period. A lawsuit filed against the USDA by the Organic Trade Association for this violation of the democratic process continues, with a ruling expected some time in early 2020.

Learn more about the OLPP here.

Our stance on the advantages of small-scale farming for consumers

Small-scale farming is better and safer for consumers and the environment. Instead of looking to cut corners, thus requiring constant safety oversight the way industrial farms do, small farms take pride in their process and the product of that hard work. At the same time that the administration is increasing the need for safety inspections by eliminating safety regulations on farms, they are gutting the departments that conduct them, along with the agencies responsible for policing big ag for antitrust violations and predatory practices.

Yet, despite this continuous uphill climb for small farms, we still see hope. Year after year, we've been able to regularly add new farmer partners while continuing to support those who have been with us since the very beginning. We've seen firsthand that small farms offer a myriad of benefits to their communities. Studies show that they spend far more money in their local communities than factory farms do, for example. They are true stewards of the land, not opportunists. Distributed farming also cuts down on greenhouse gasses, while factory farming remains a major contributor.

We support small farms because we know that not only are they better for communities, consumers, and our planet, but they can be competitive as well. Our growth and success as a company is certainly proof of that. We encourage you to share your thoughts with your elected representatives or with the Department of Agriculture, using your voice to advocate for the kind of farming you want to see thrive in this country.

Why can't I find your eggs at whole foods any more ??

Hello Steve, We'd be happy to check into this if you would not mind sending us a note with the store location and how long you've noticed our eggs missing. We can check and see if they have been discontinued there or if it may be a temporary situation.