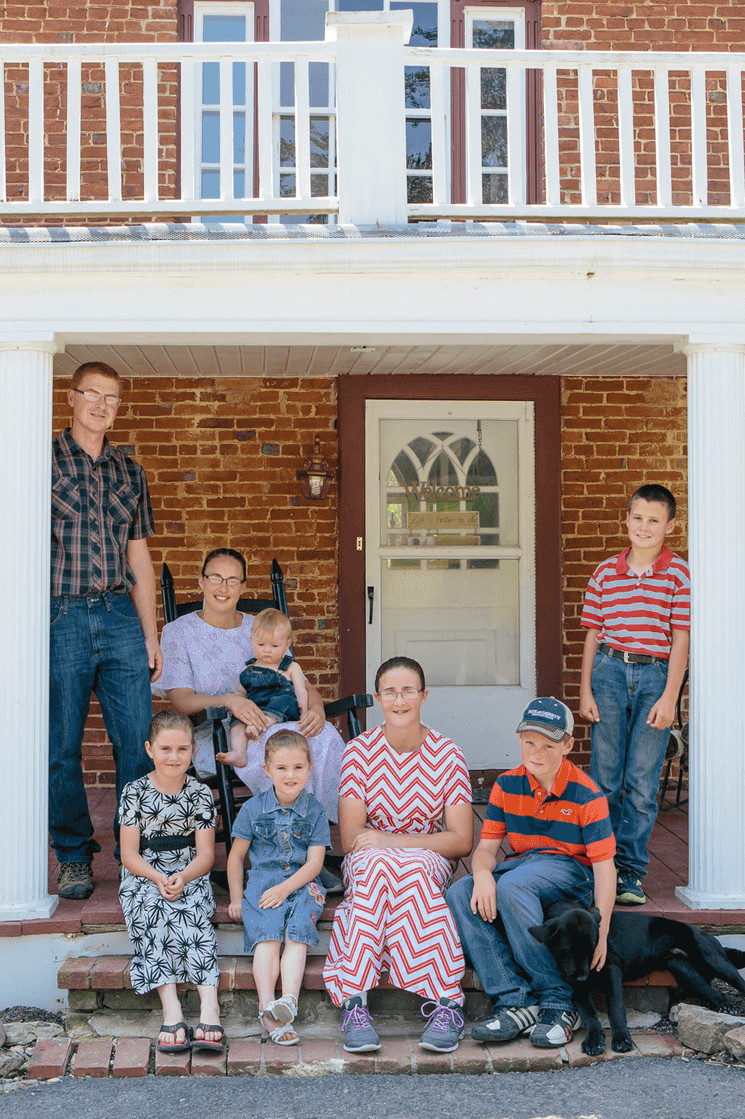 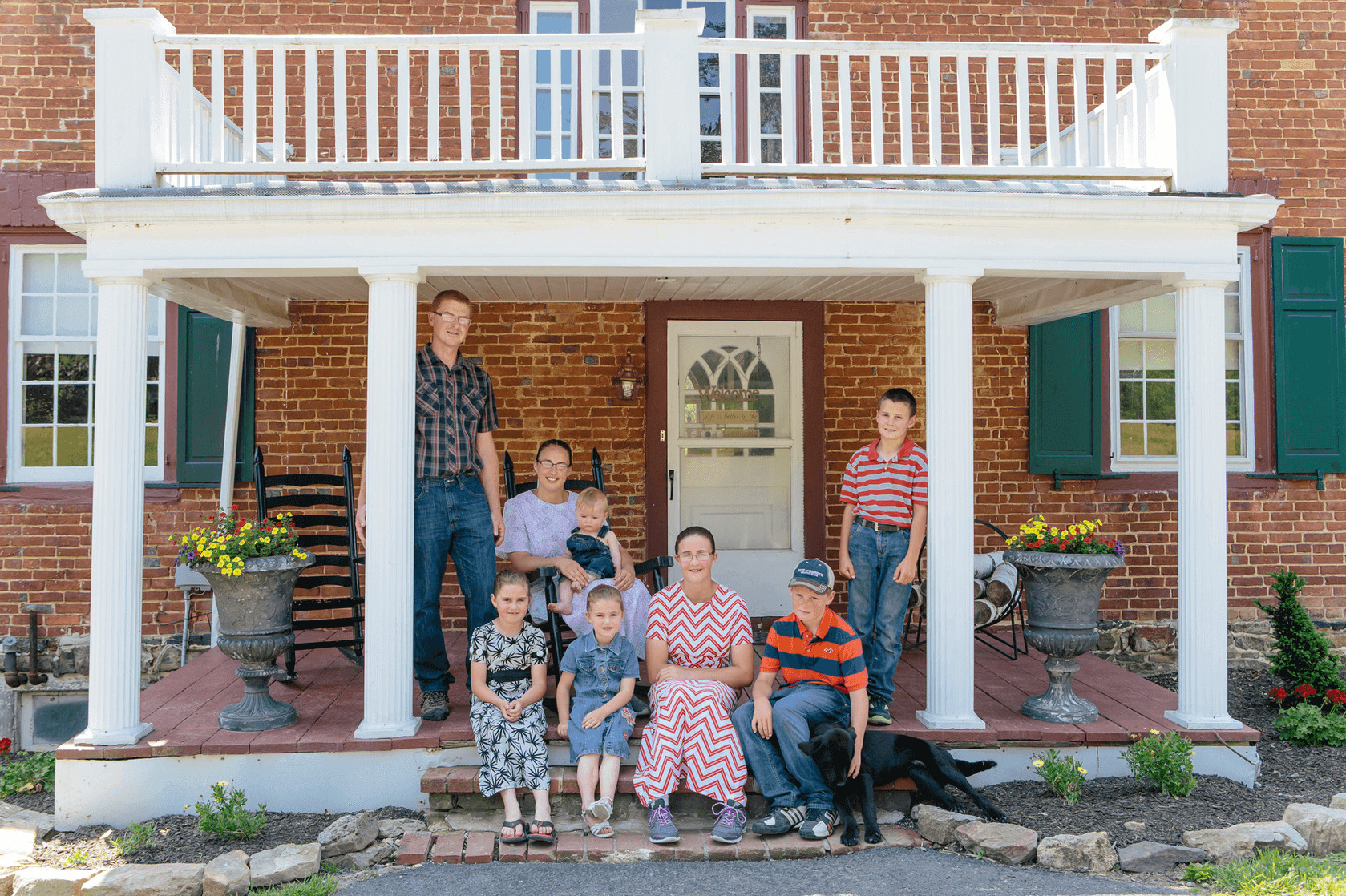 Recently, I submitted an editorial to some major national newspapers about some actions taken by the Trump Administration on the Organic Livestock & Poultry Practices (OLPP) rule that was placed into the Federal Register in the final weeks of the Obama Administration. This is a vital issue to all our customers and to all of our organic egg farmers whose very livelihoods may depend on it.

Here are the basic tenets of my letter:

The USDA, now headed by Agricultural Secretary Sonny Purdue, has delayed the implementation of the OLPP rule, for the second time, at the urging of several key members of Congress. This second delay is most likely to result in the rule simply being killed, unless the President, or someone in his administration, intervenes, which at this point is exceedingly likely.

The Organic Livestock & Poultry Practices rule was first crafted over three years ago and was then subjected to years of thoughtful review, examination, and public comment before finally being approved in January with a March 15, 2017, effective date. The rule is overwhelmingly supported by consumers, organic egg producers, and the organic community as a whole. Only “Big Egg” the formerly non-organic, not humane, mega-production companies now moving into the organic market oppose it. And they have some powerful friends.

What the imperiled OLPP rule does is simply standardize the requirements for the humane treatment of animals when their meat, eggs, butter or other products are sold under the USDA Organic seal. In effect, it just brings the original organic regulation up to date with consumer expectations. This rule was designed to correct the vague language in the original regulation and close loopholes so that consumers would get what they thought they were paying for. In the absence of clear standards, a number of concentrated animal feeding operations (CAFO’s) were constructed to supply organic eggs. These operations have no regard for consumer expectations or animal welfare and treat animals like cogs in a giant machine. The rule was also designed to protect the small farms like those we work with, who were already farming responsibly, but could not compete with the lower prices coming from the giant factory farms that do not maintain outdoor access for the hens or any other humane standards. Big Egg’s lower prices are not driven by better farmers, superior technology, or smarter people – they are driven solely by the ability to confine massive numbers of hens into colossal warehouses. This disregard for animal welfare and a willingness to mislead consumers does not belong in organic food production. In fact, according to a recent study published by the University of Illinois, 86% of consumers, who often buy organic food, ranked animals raised with high animal welfare standards as highly important. We certainly know that’s how Pete and Gerry’s Organic Egg’s customers feel.

The Big Egg lobby, led by their congressional champions, Pat Roberts (R-KS), and Debbie Stabeno (D-MI), state two key falsehoods about the reason they want to kill this rule now:

One, they claim this will raise prices for consumers. This isn’t true. Organic eggs make up about 4% of the egg market; so it’s very misleading to suggest that all egg prices will increase. Furthermore, what we can say for sure is that it won’t raise prices for products already being produced responsibly, like ours. At Pete and Gerry’s Organic Eggs, we partner with over fifty small, independent, family farms to produce our organic eggs. Not one of them will need to raise their prices as a result of this rule going into effect. And we are, collectively, the leading provider of organic eggs in the country. We don’t need to raise prices, because our farmers are not only already compliant with the revised standards, they exceed them. Allowing hens to move about freely, nest comfortably, drink fresh water, and get outside on grass in good weather is the only responsible way to farm, and it’s what consumers expect is the case when they buy organic.

There can be no illusions about whom Senator Roberts and Senator Stabenow are trying to protect. In Roberts’ home state of Kansas, the largest egg corporation in the world keeps over one million organic laying hens on one site, with nearly 100,000 hens per building, stacked floor-to-ceiling, in a farm complex that could never attain the welfare standards mandated in the Organic Livestock and Poultry Practices rule. In Stabenow’s home state of Michigan, one of the largest caged egg suppliers to the McDonald’s corporation also maintains the largest single organic egg production facility in the nation, keeping roughly 2 million hens in two-story barns of nearly 200,000 hens each. Factory organic complexes like these are so inconsistent with consumer expectations; they never should have been constructed in the first place. You simply can’t build a farm that has more than 1,000,000 hens and give them ample access to the soil, grass, and sunlight. These factory farms do not belong in the organic standard, and there will be ample opportunity for them to supply the other 96% of the egg market with their mass-produced eggs. Organic consumers do not want them.

The second falsehood opponents of the new rule claim is that the new rule is bad for farmers. It’s actually good for farmers, if by farmers you mean people who farm for a living. If, on the other hand, they mean the huge corporations that produce most of the eggs, in this country, they’re going to be all right. They always are, especially with the millions of dollars that go to lobbying firms to make sure of it. But the real farmers, the people like Maynard Zimmerman, in Millmont, PA or John Miller in Lyndonville, VT are absolutely counting on this rule to allow them to sell real organic eggs for a price that reflects what it actually costs to farm this way. Killing this rule will put thousands of small farms across the country at further risk of failing.

What consumers want, and what should be enshrined in our market economy, is a choice. Consumers should be free to choose the product in accordance with their values, and pay for the associated cost of its production accordingly. Consumers expect to pay more for an organic tomato than a conventionally grown one because they know that it cost more to produce it. It’s the same with eggs. Some consumers are willing to pay more because they believe the USDA Organic seal means they are getting an egg produced without the use of pesticides, herbicides, antibiotics or animal cruelty. Insuring that this is in fact the case is vital to retaining the trust and integrity of our food system. It’s also vital to allowing real organic farmers to keep their farms. It is our hope that President Trump recognizes this for what it is, an attempt by a very concentrated and powerful lobby to protect their profits at the expense of thousands of small businesses, farms and everyday consumers.

If you are as incensed as we are by this blatant disregard for not only organic consumers and farmers, but also for the thoughtful process that led to the rule’s creation before it was cast aside by the new administration, then please contact the USDA or your representatives in Congress to let them know how you feel.

I discovered you when shopping at Harris Teeter here in Alexandria VA Born and raised in Brooklyn NY --- I remember and keep in my heart that as a young child, going with my Mother to a small store for perfect candled eggs, and cheese and next door to the Kosher chicken store. The Kosher butchers' was another journey into learning that is still with me and when one of my sons drops me off to shop, he knows not to return in an hour!!! I read the label, the pull date and the contents, ingredients. I called your # a while back to discuss your pull date located on the side of the plastic container--impossible to read--so please consider a dark ink stamping on the paper side or near your picture. Yes price is always a consideration--am also using coupons--I'm delighted that you are offering them--but if not I'd buy and not pass by--if it's high that day, I just pick up 1/2 dozen Love and appreciated the quality and detailed explanation/status of the Industry!! These are memories of