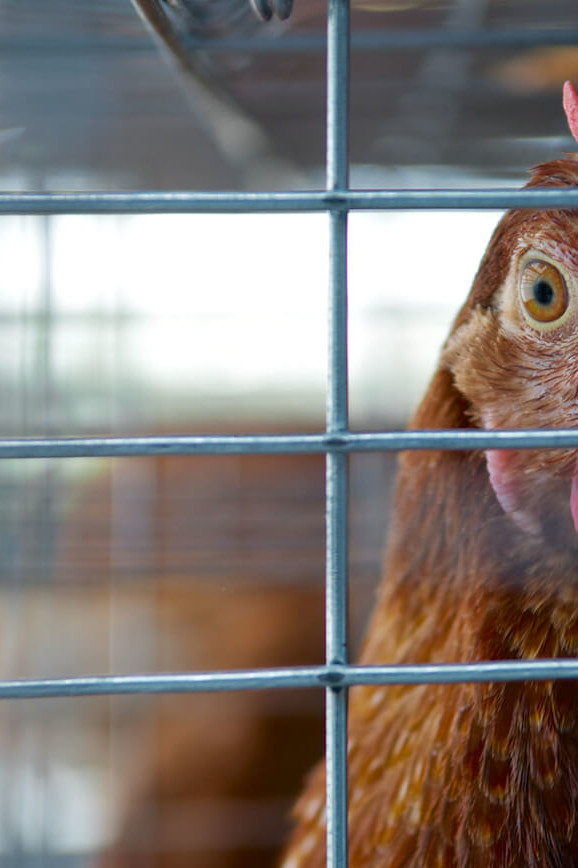 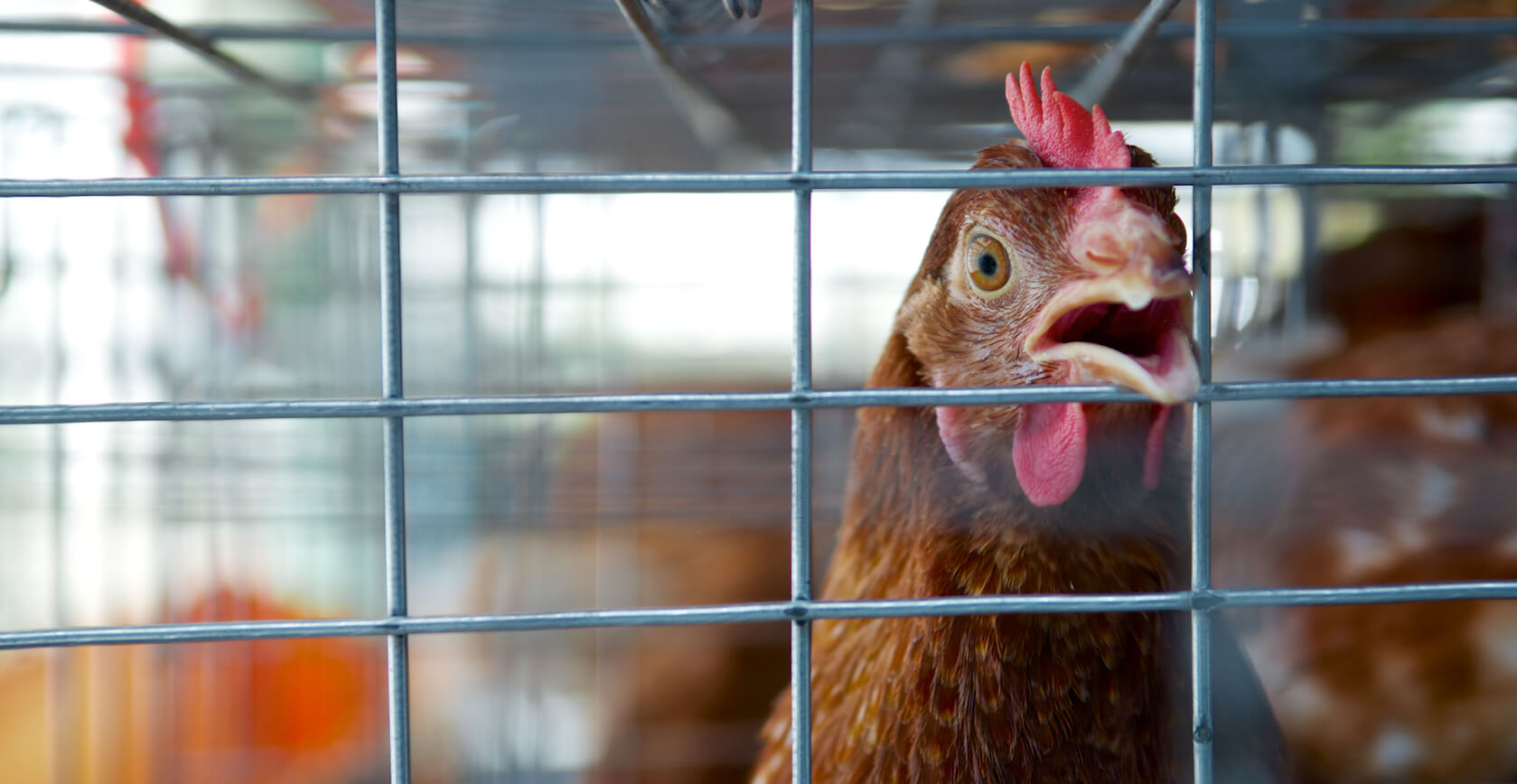 The Organic Livestock and Poultry Practices (OLPP) rule sought to close a loophole in the original organic regulations that effectively allowed Big Egg producers to produce on a factory scale with inhumane animal conditions and still carry the “organic” label. That rule is gone, and it’s difficult to say when or how it will come back – even with a change in administrations.

Those of you who read this blog know that the Organic Livestock and Poultry Practices rule (OLPP) that sought to protect consumers and prevent inhumane factory farms from labeling their products “organic” was essentially dead the moment the new administration came to power. Still, in light of the vocal protests from farmers and consumers, we held out some slim hope that the people would prevail. But on May 13, 2018, the rule was officially withdrawn. The administration concluded that the rule would be “bad for agriculture,” by which they really meant bad for giant agricultural companies that make giant political donations.

It would have been good for the tiny, but numerous small farms that still cling to their livelihoods across the country; farms that are trying to produce healthier, more ethical products. It would have been great for consumers too. Those of us who go to the store seeking higher quality products that were produced responsibly, humanely, and safely need guidance. We use a variety of cues and a range of information to make smarter choices, and there is almost nothing that plays a more significant role than the USDA Organic seal in establishing a level of trust between company and consumer.

While many consumers still don’t fully understand what “organic” entails, it is generally understood to be a safeguard from chemical pesticides, herbicides, GMOs, and the use of growth hormones all under a legal certification process overseen by the USDA. The OLPP sought to close a loophole in the original regulations that effectively allowed Big Egg producers and others to produce on a factoryscale with largely inhumane conditions for their animals while still carrying the “organic” label. These practices were not in the spirit of the law, and subsequently, thousands and thousands of small farms and consumers wrote to the USDA in support of the rule change during the multi-year review process. Those that remained silent were the small handful of massive factory producers. Instead, they waited until the new administration took over, then used their connections with those in power to nullify a rule that was seven years in the making and had received no public opposition.

The rule is gone and it’s difficult to say when or how it will come back, even with a change in administrations. These things take far longer to develop and pass than they do to repeal. The Organic Trade Association will maintain its lawsuit against the USDA over this issue, but the outcome of that is also far from certain.

The tragedy here is that the industry will now continue to aggressively water down the organic standard. Consumers will inevitably discover this, at which point cynicism and distrust of the organic standard will grow. At that point, responsible growers and farmers will no longer be able to command the higher prices necessary to offset the higher costs of producing a superior product, and the organic program could ultimately be phased out of existence.

We hope not. We hope that consumers will continue to see the value of such a program and help us ultimately reverse this defeat for healthy farms, farm animals, and consumers alike. We are not going to give up.

Thank you so much for your continued support, Louise. We're proud to do things the right way and will continue not only making our eggs available to folks like you all over the country, but speaking out against factory farming.

We don't need regulations to tell us what to buy or not to buy. Quality products will succeed for the consumer who is willing to buy quality food.

We share your sentiments, Mark. Thank you for making conscientious decisions as a consumer.

Love your eggs and will continue to buy them, even if the price is higher than other eggs. You can tell the difference in taste.

This means so much to us, Pamela! We can't thank you enough for supporting humane practices and small family farms with your dollar.

Can You Really Trust Organic?